Difficulties in Combatting Against Smuggling

To reduce the security risks brought by smuggling to society, technological and intelligent solutions are extremely necessary. The Anti-Smuggling Early Warning System independently developed by LSLiDAR uses linked detection and intelligent analysis to monitor and survey key areas such as ports and coastlines, which can effectively make up for the shortcomings of traditional solutions.

The System integrates 3D LiDARs and cameras which are installed at specific locations along the coast. The LiDAR scans the sea level at 120°. Once an illegal intrusion vessel or person is found, it will immediately link the camera to take snapshots. At the same time, the alarm light in the monitoring centre is triggered to alert the on-duty personnel of a break-in, or a warning message is pushed via the APP, and the location of the intrusion target is also pinpointed.

With 3D LiDAR, this System autonomously monitors and locates the location of the intrusion in the protected area and achieves automatic tracking of multiple targets, which significantly reduces manpower costs and improves the rigour of control along the coastline of the jurisdiction in an all-around way.

The 3D LiDAR performs 120° scanning of the sea level with a detection range of from 200 metres to 2,000 metres (customisable), effectively compensating for the limited visual distance of the human eyes and the blind spot of the camera’s field of view.

The 3D LiDAR can carry out real-time precise detection, with advanced neural network algorithms and deep learning ability to accurately identify target attributes, effectively excluding vehicles, animals, weeds and other interfering targets. The System can also calculate the speed and distance of the obstacle’s movement and pinpoint the location of the intrusion target.

With the visual fusion of the 3D LiDAR and the camera, the System’s scanning and detection will not be affected by the light, and it can work 24/7. This System also performs well in harsh weather such as rain and fog, greatly reducing the safety hazards for inspectors working in bad weather and at night.

Once a target intrusion is detected, the System will simultaneously trigger an alarm light in the monitoring centre to alert the on-duty officer of an illegal intrusion or push a warning message through the APP. In addition, the System supports pre-setting of the LiDAR detection range by time of day and uses alarms to remind intrusion in key areas.

To deploy this System, LiDAR monitoring devices, HD dome cameras, alarm devices, and control terminal equipment are generally deployed in ports or other jurisdictional areas, and servers, switches, control terminals and other equipment in the general control room. However, there may be difficulties in power supply in remote areas. To cope with complex and diverse deployment environments, this System supports the use of solar power and signal transmission through 4G networks.

LSLiDAR’s Anti-Smuggling Early Warning System has been deployed in areas along the coastline of Shajing, Shenzhen, to safeguard the stability of this jurisdiction. In addition, it is being installed and deployed in the coastal area of Yantian, Shenzhen.

In addition, this System can be applied not only for anti-smuggling along the coastline, but also for the security work in key areas such as islands, nuclear power stations and hydroelectric power stations, intelligently preventing foreign objects from intruding illegally, supporting all-weather detection of foreign objects’ intrusion and tracking their movement trajectories, and at the same time sending precise alarms to further prevent damage caused by the intrusion.

As a company with a strong sense of social responsibility, LSLiDAR takes maintaining social security and preventing and controlling epidemics as its starting point and technology as the focus to overcome difficulties and build a high wall to combat smuggling and other criminal offences! 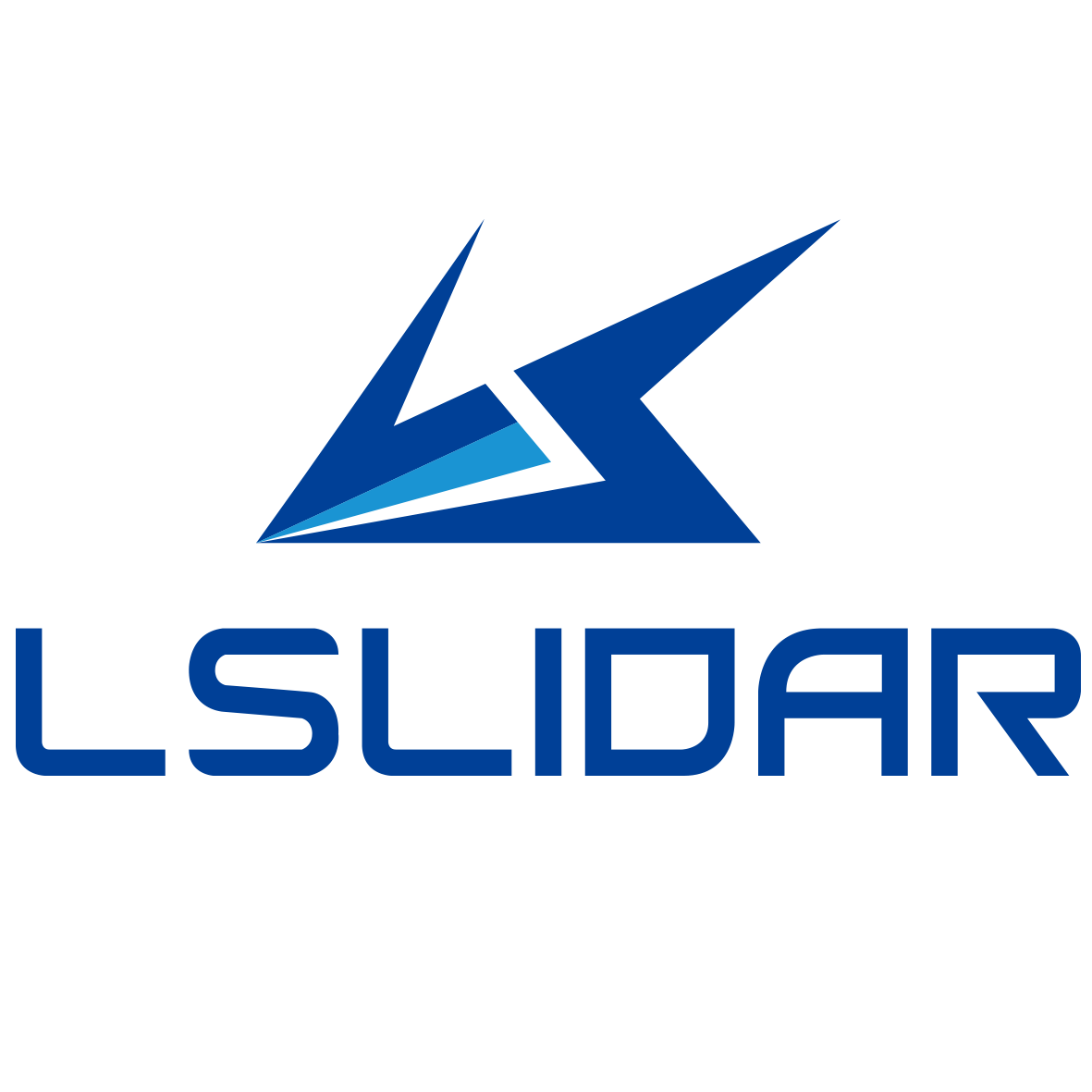 Thank you very much for your approval of LSLiDAR, we will do our best to serve you ! We will respond to your intended needs within 24 hours, thank you for your support.